The ISIS (Insurance Companies Worldwide) database from Bureau Van Dijk is now available through the Find Databases service of Library OneSearch. On-campus access is direct; off-campus access is not currently available. The resource is described as follows:

ISIS has accounts (in both “as reported” and standardised formats), ratios, credit ratings, stock data and ownership for more than 12,000 insurance companies around the world. Credit ratings are from AM Best and Moody’s and M&A deals and rumours are also included. Original filing documents can be viewed, you can create graphs from the data and also receive information alerts. 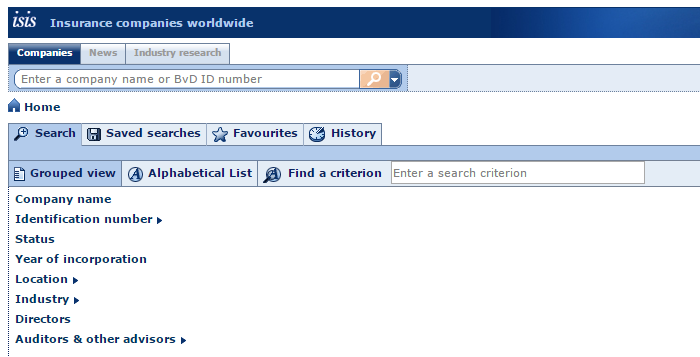 Further to the previous Evidence Based Acquisition (EBA) eBook project update (4 May 2016), 17,879 Wiley UCBM records have now been suspended from discovery in Library OneSearch (following the conclusion of the Wiley discovery phase at the end of May).

These Wiley titles will be reviewed during the selection phase (during which the library decides which titles will be bought outright in perpetuity, and which will be withdrawn from the collection) alongside the EBA collections from Bloomsbury, Oxford Scholarship Online, Sage and Cambridge University Press.